This project investigates optimization methods for mathematical programs with equilibrium constraints (MPECs) in function space that adaptively control the accuracy of the underlying discretization and of inexact subproblem solves in such a way that convergence is ensured. This enables the use of adaptive discreti­zations, reduced order models, and low rank tensor methods, thus making the solution of MPECs with high dimensional equilibrium constraints tractable and efficient. Two prototype classes of MPECs in function space are considered in the project: One with a family of parametric variational inequalities as constraints and the other constrained by a parabolic variational inequality. Based on a rigorous analytical foundation in function space, the project will develop and analyze inexact bundle methods combined with an implicit programming approach. In addition, inexact all-at-once methods will be considered. In both cases, the evaluation of cost function, constraints, and derivatives is carried out on discreti­zations which are adaptively refined during optimization and can further be approximated by reduced order models or low rank tensor methods. We will develop implementable control mechanisms for the inexactness, which are tailored to the needs of the optimization methods and can be based on a posteriori error estimators. The algorithms will be implemented and tested for the considered prototype classes of MPECs.

Secretary of the Optimization Group 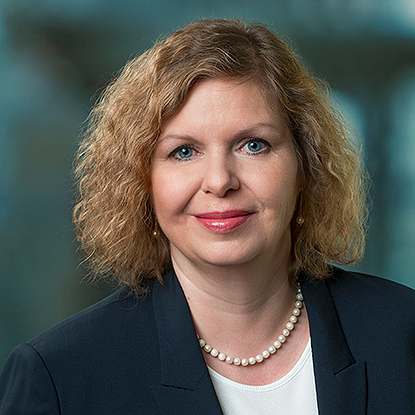 Secretary of the Optimization Group 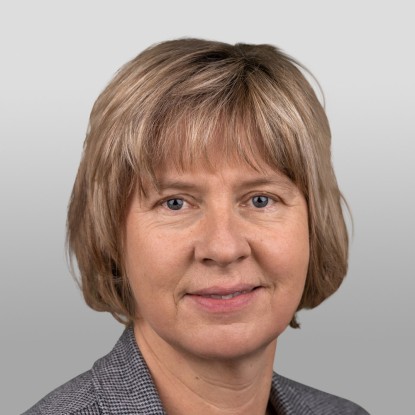