The content of this page is only available in German. Please go to German version of this page.

Many physical phenomena display extensive inherent complexity. Cause of the complexity may be due to a range of length and time scales or a variety of interacting processes such as reaction, diffusion and convection. Solving such systems numerically can be exorbitantly costly. In many cases the governing equations can be simplified and it is possible to replace the full system with a simple system on a part of the computational domain without introducing significant errors.

We investigate dynamic model adaptation for systems of hyperbolic partial differential equations with stiff source terms, where such domain decomposition is possible. The model adaptation is carried out between the full system and a simplified system where only the states where the source term vanishes is considered. The domain decomposition is achieved by employing rigorous a posteriori error estimate to solve the complex system where neccessary and the simple system where sufficient. The error estimate is derived based on the relative entropy framework which provides a computable upper bound for the distance between the numerical and the exact solution. The error estimate based on the residual accounts for both the modelling and the discretization error, careful control of the two allows for in situ model and mesh adaptation.

Secretary of the Numerical Analysis Group 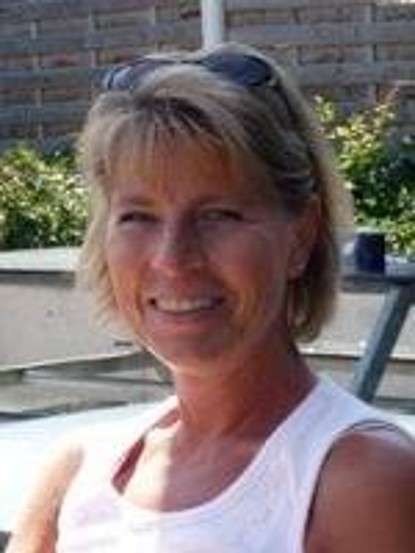 Secretary of the Numerical Analysis Group 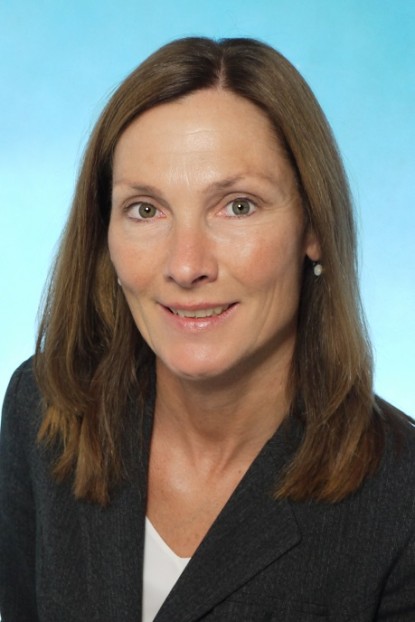