If desired, the prizewinner can also waive the position offered (e.g. if she has already received approval for a third-party funded research position), in which case the material funds increase to 10,000 euros.

The Dean appoints an annual commission including the Equal Opportunities Officer to award both prizes. It is possible to receive both prizes subsequently. However, the award of the Ruth Moufang Promotional Prize does not automatically result in the award of the Promotional Prize. However, Ruth Moufang doctoral prize winners are invited to apply for the sponsorship prize as well.

23 doctoral students, but no more publications. Moufang felt she was sometimes disrespected as a woman. 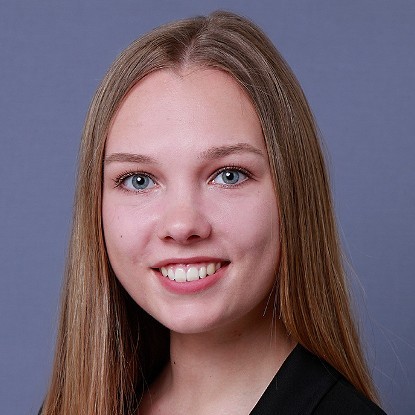 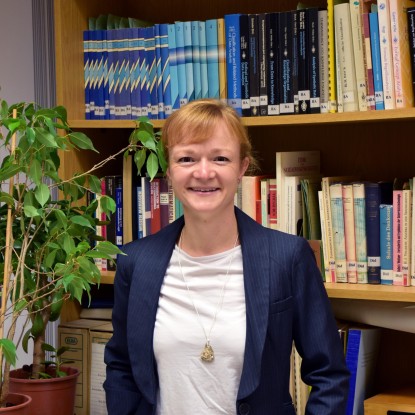 Head of the Dean's Office 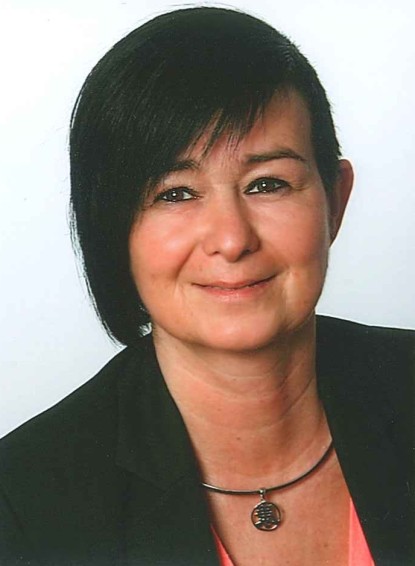 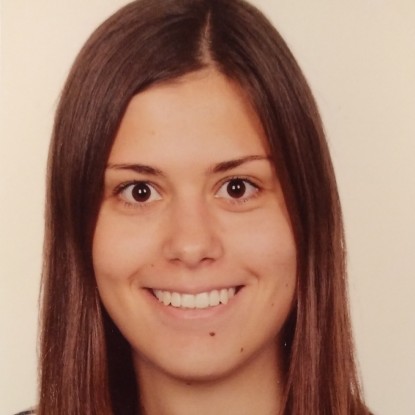